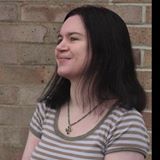 Point of View in Your Fiction: First, Second, or Third Person? 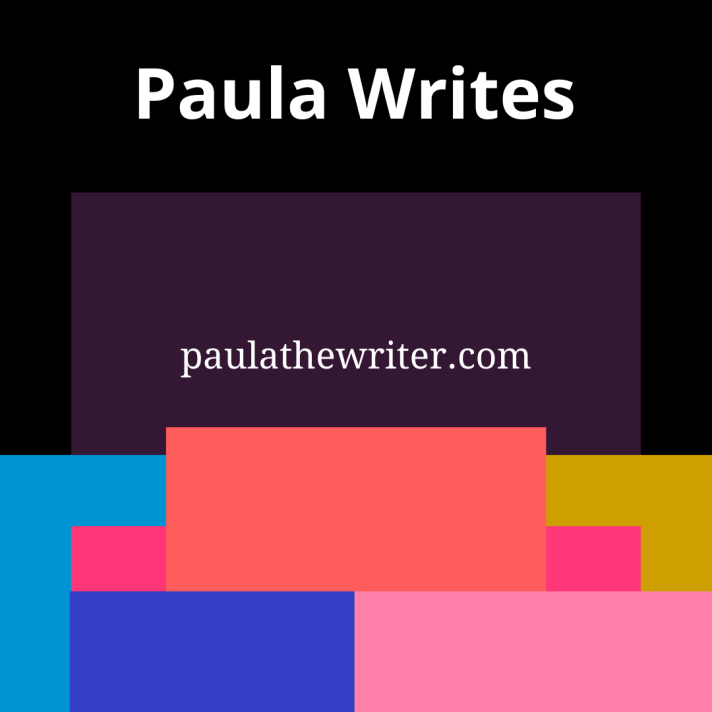 Point of View is an important consideration, when writing fiction.

Many of us have favourite points of view, which can become our defaults. This isn’t necessarily a problem, as the same point of view may tend to suit most of our writing.

However, it’s always worth thinking about the various alternatives, and experimenting with a few of them. All have pros and cons, which I shall discuss in this post.

Like many writers, I love, and have often used, first person.

My WIP is written in the first person, from the point of view of my protagonist, Lucy. This hasn’t been without problems, and I have sometimes wondered how different the novel would be, if I had chosen to write in the third person, and use multiple viewpoint characters.

There are specific reasons why I didn’t do so, however – and, on balance, I feel happy with the approach I’ve taken. There is no perfect way in which to tell any story, and there will always be certain compromises.

First person is generally agreed to be the most intimate viewpoint.

The writer, and subsequently, readers, are literally inside the mind of the main character, who is referred to by personal pronouns, such as I and me.

However, first person is extremely restrictive.

I often struggle with the fact that Lucy has to either be involved directly, or told about, every story event, in order for these to be communicated to the reader. This can be challenging, to say the least.

Yes, I’ve seen that done. It’s very difficult to pull off, and each character voice needs to be strong and very distinctive. This is always our aim, of course – but it is of even greater importance, if you’re going to attempt to use multiple first person narrators.

Usually, character names would be used as titles, at the start of chapters or sections, to clarify whose point of view we are in. This seems sensible, to help avoid confusion.

An example of this would be “The Great Gatsby”. The peripheral narrator is someone other than the novel’s main character. Although unusual, this technique works, in specific cases, and if you’re tempted to take this approach, you probably have a good idea as to why.

However, some are unreliable, to the extent that we actually refer to them as “unreliable narrators”, and such characters will have been chosen specifically and strategically by the author. Philip, the first person narrator of du Maurier’s “My Cousin Rachel”, is an example.

In second person narratives, the writer uses “you”, seeming to address the reader directly. Many people feel uncomfortable with this POV, and find the tone accusatory. I tend to feel that this is missing the point. It’s equivalent to saying that I am literally my main character, Lucy, because I write about her from the first person, saying “I”.

The use of any POV is a literary device. When used skilfully, any of them can be effective – and that includes second person.

That said, second person is unusual.

It can work well in short stories and poetry, and for sections of novels, but entire novels in this POV are rare. It would be extremely challenging to attempt one. Experiment with second person, if it appeals to you, as it’s an interesting form, and too easily dismissed.

Third person is very popular, and I have written many stories using third person limited. With this POV, characters’ names are used in the narrative, and pronouns such as “he”, “she” and “they”.

There are a few variations, when it comes to third person, so we’ll look at each of these in turn. Keep in mind, however, that third person limited is the most common.

This is basically a “fly on the wall” perspective. The story’s narrator doesn’t have access to the inner thoughts and feelings of any of the characters.

It’s an unusual technique, and writing in this POV is certainly interesting, as an exercise. However, attempting to write a novel in third person objective exclusively, would be ambitious.

Third person omniscient takes things to the opposite extreme. The narrator has access to the thoughts and feelings of every character, and is all-knowing.

Again, this isn’t an easy perspective to write in. Stories can become messy, confusing, and full of head-hopping. A sense of mystery is almost impossible to maintain.

With third person limited, the narrator has access to the thoughts and feelings of certain characters.

In many respects, this is very similar to first person. There are many of the same restrictions and benefits.

Third person limited, using multiple perspectives, tends to be the most versatile POV. The number of narrators can range from just two, to many.

The more viewpoints used, the more challenging it can be, to keep each voice distinctive, and avoid reader confusion. It’s generally advisable to switch perspectives at the end of a chapter – or at least, a section.

I hope that this overview of POVs in fiction has been useful.  Don’t be afraid to experiment with this.  Each POV exists for a reason, and has value.