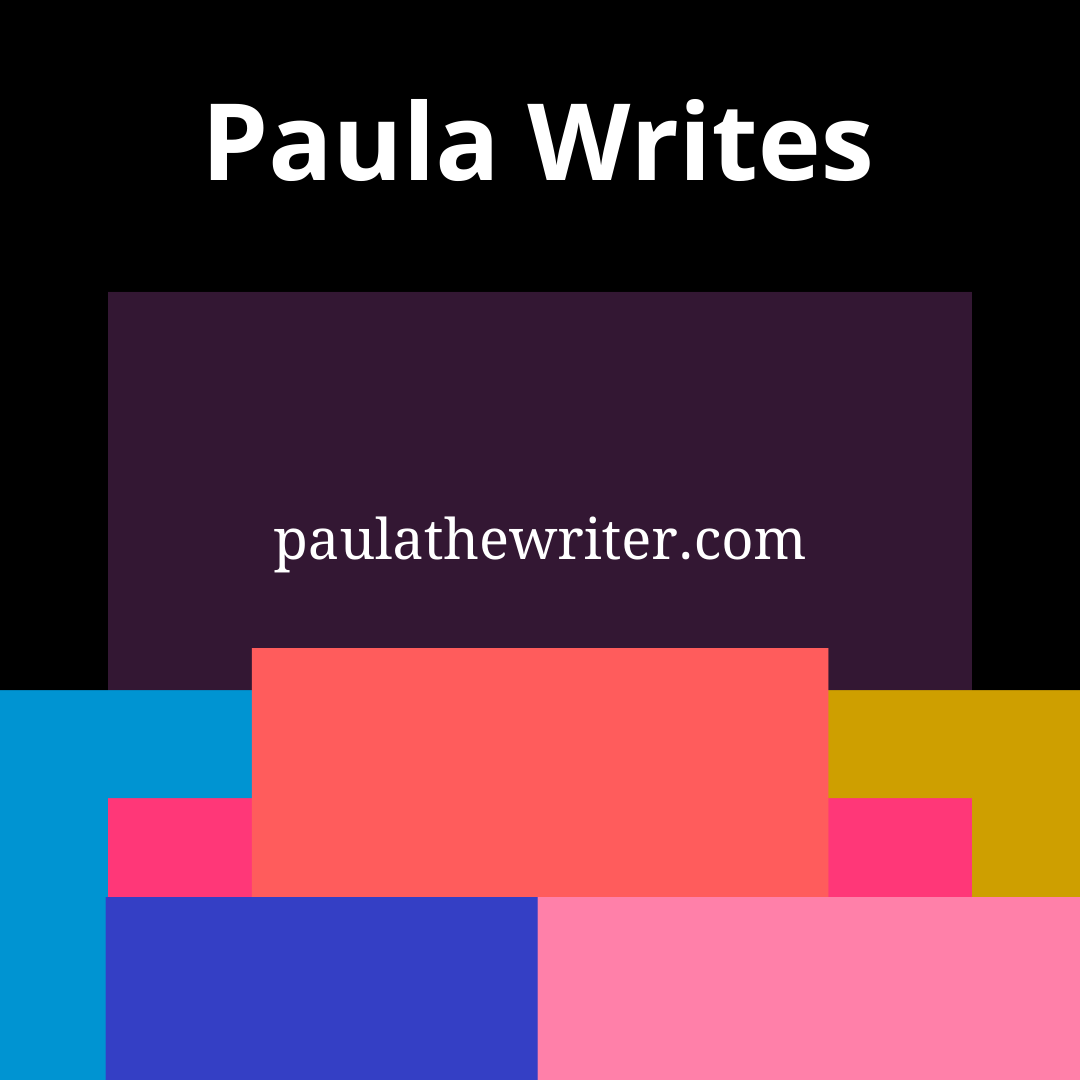 Characters are definitely the most important aspect of any story, for me.

Of course, other aspects, such as plot and setting, are also important, but characters are, in my opinion, the heart of fiction.

As mentioned in my character development post, I tend to approach the development of my fictional people intuitively, and my characters feel like real people already, even when I don’t know much about them.

I aim to learn more about them, as I go. That’s how the process works in real life, after all.

I don’t find it beneficial to complete generic character profiles, for the sake of it.

To me, this encourages writers to make things up, simply in order to fill in the boxes – or else, to list, often quite basic and superficial, information, the vast majority of which they know already, such as main characters’ names, ages, and hair colours.

If I have to write down that my protagonist, Lucy, has red hair, in order to remember something that obvious – to me, that would be worrying.

So, what does help your readers to believe in your characters, and start relating to them as real people?

Because, after all, it’s this level of connection that will make readers care about them – and want to invest their time in reading about them.

Backstory is one vital aspect of creating living, breathing characters.

Everyone has a history, including fictional characters. Consider all aspects of this story – first for major, and then more minor, characters.

Think about it, without necessarily writing anything down – at least, initially. If someone’s starting to confide in you, but realises that you’ve been taking notes on them, the whole time, they’re going to become more reluctant to open up. Why should characters be any different, in this respect?

If you relax, and allow yourself to drift into a kind of daydream, but one which you’ve entered with specific questions in mind, you’re likely to make more progress.

Do keep in mind that the reader will only ever need to know a tiny percentage of this backstory material.

And you should definitely not info dump: the natural tendency of many writers, when it comes to backstory.  I cover the subject of info dumping in my post about common first chapter mistakes.

Your characters need to have understandable motivations.

Even if they act in ways that you yourself never would, you must feel empathy towards them, and know why they do what they do.

Once you understand their motives, what drives and inspires them, you’ll need to find ways to convey this to the reader, during the natural course of your story.

We all have flaws, and a character who comes across as “perfect” isn’t going to be popular with readers.

Who is supposed to relate to such a character?

How many times do you expect someone to do something, and they do the exact opposite? It happens – and should occur with your characters too, from time to time.

Do traits from real people ever find their way into your fiction?

If so, that’s fine. It’s part of what makes characters believable – or it can be.

A healthy sign is when it’s mixed up, somewhat. One or two traits from a particular real person in any one character is okay, but don’t overdo it.

If you’re anything like me, you will identify aspects of yourself in most, if not all, of your characters – but none should be entirely you, unless you are writing an autobiography, or a memoir.

If you’re struggling at all with the issue of whether to use real people as characters, I’ve written a post on this precise subject.

I hope that this helps you with the important, and exciting, task of creating believable characters.

Everyone approaches writing differently, so perhaps the more generalised character profiles will work for you.

But, if these aren’t enough, taking the time to delve into your own mind, and those of your characters, could potentially make all the difference.

I would recommend reading my posts about POV and writing dialogue, if you haven’t already. Also, my posts about exploring character motivations and author and character voice. And one about characters and pets.

In Literary Fiction, character development tends to be emphasized, so my post on that subject may help, if this is a type of writing you’re interested in.